See our guide on how to use Grey Matter Catalog for how to interact with this service when it's up and running.

The Catalog service discovers service instances from Grey Matter Control and up to ten instances of Control may be configured. Each environment variable for a specific control instance should have its own index number by replacing <N>. For example, CONTROL_SERVER_0_ADDRESS, CONTROL_SERVER_1_ADDRESS, etc.

In Grey Matter service mesh deployments, Transport Layer Security (TLS) is typically handled by a Grey Matter Sidecar sidecar in front of the Catalog Service. In other words, the Catalog Service is treated like any other service in the service mesh, whereby security is offloaded to the sidecar proxy. However, this service can run standalone, and in these cases the following environment variables can be set to configure TLS.

As indicated above, there are two options for configuring services known by the Catalog service - gmdata and env. Think about your deployment model before choosing either of these options, which are highlighted below.

When the Grey Matter service mesh is deployed via our Helm charts, Catalog will already be configured to persist service configuration in an internal instance of Grey Matter Data. This is our recommended approach for production deployments because of the added security and change history provided by Grey Matter Data. Changes to services stored in Grey Matter Data are made possible via the Catalog RESTful API.

Below is a list of environment variables required to use Grey Matter Data as the persistent store. Note, that these are automatically set when deploying with our Helm charts.

The second configuration option is to statically define the metadata associated with each service via environment variables. This is a quick way to get Catalog running without having to setup Grey Matter Data but there are some pitfalls with this approach.

Note: the following is not a typical deployment model.

If you're running the Catalog executable binary manually you can also provide a configuration file with key/value pairs.** 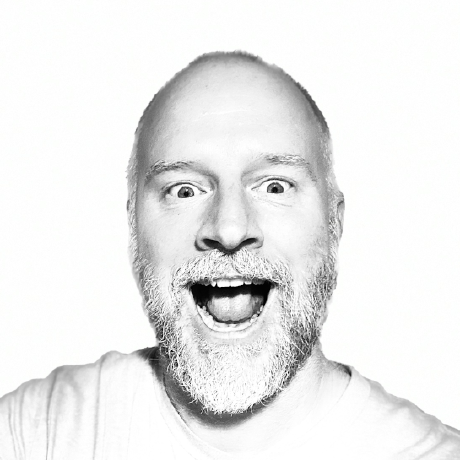 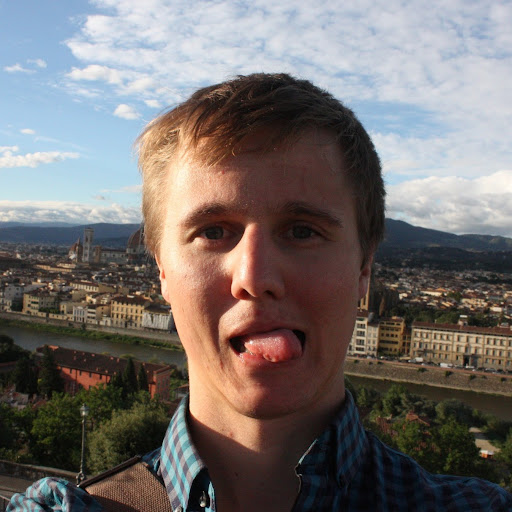